As I mentioned in a blog post last month, I’ve found Flipboard to be a great tool for keeping me informed in my interest areas. I recently used it to do some research on Personal Health Records for a reporter interview that I did with Robert Cheek, Network 1 Team Lead Engineer. Here’s some of what I learned.

Personal Health Record Systems (PHR) is an electronic tool whereby health-data is maintained by the patient.  The goal is for patients to become more accountable for their own health by maintaining a summary of their own medical history that can be easily accessed online from anywhere.  Getting patients engaged in this gives them a greater sense of managing their on-going health and wellness as opposed to only receiving care and healthcare knowledge during traditional episodic visits to the doctor.  Microsoft’s HealthVault is a good example of a popular PHR system.

Some of the other barriers include:

Bottom line is that PHRs are still evolving and we are going to continue to see them evolve.  It’s an exciting time to be in healthcare because new things are always around the corner! 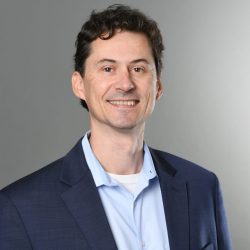