I’ve had an adblocker extension installed on my browsers for several years now (uBlock) which prevents me from seeing an excessive number of ads. I’ve been searching for an equivalent app for my Android phone and recently learned about a free, open-source app called Blokada and decided to give it a try.

If you’re on Android you will have to download the .apk file directly from their website to get the best, free ad-blocking features. While Google Play does carry the Blokada app, it’s the “lite” version approved by Google Play rules. A few things to know:

I read up on the app and checked reviews, then downloaded Blokada. I set up their very robust blocking features (you can get very granular on what to block, and exceptions that should never be blocked) and proceeded with my usual browsing online. For the most part, I did not encounter obnoxious ads in my social media feeds. There are some things you cannot block, like sponsored ads in Facebook or ads when watching YouTube (but there are ways around that one too). Since the app is open source, there are several people who are more technically advanced than me constantly adding new ways to block ads and disable websites from tracking you. You can see the ad-blocking happening in real time – the app is always running in the background and lists what it is blocking. If it’s causing something to act weird, you can easily open the app and press the “power” button to temporarily disable Blokada.

They do offer a paid version of the app called Blokada Plus, which gives you access to a VPN that allows you to hide your IP address, change your location, unblock geo-restricted content and encrypt all your network activity in real time.

You’d expect an app like this to absolutely drain your battery since it’s constantly running in the background, but so far, I have not experienced any unusual battery depletion. Any negative downsides to having this app running are not apparent, but I will continue to experiment see just how much ad-blocking I can set up without slowing down my browsing experience. 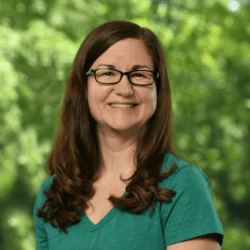 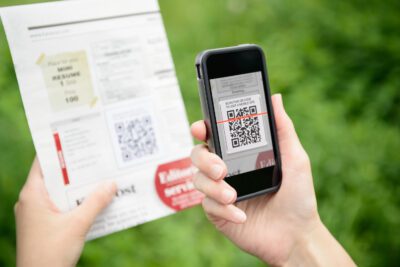