Tuesday Tip: “Do I Need Gigabytes?” and Other Great Laptop Buying Questions

My bridge-playing mother-in-law, Cynthia, has been promoted (or demoted, depending on your point of view) to the person in charge of uploading her bridge club’s scores each week.  Therefore, she has been charged with buying a new laptop for the group.   Woe to he (or she) who fails at this task and faces the wrath of the bridge players.  I have learned there is a pecking order in the world of bridge.  Points earned by playing in tournaments are extremely valuable.  Die-hard bridge players expect their points uploaded in a prompt manner to retain their rightful place on Mount Olympus of Bridge.

So there was much anxiety in Cynthia’s Corner when it came time to purchase a new laptop for the purpose of feeding the Bridge beast its weekly scores.  She called the family computer expert (every family has one) and asked about specifications, including whether she needed gigabytes or not.  Is one brand of laptop better than another?  What is Windows 8?  Do I really need gigabytes?  So as I helped Cynthia sort through the world of laptop buying, I thought it’d be a good opportunity to share some helpful laptop buying tips for the consumer.  (Note: business laptops are not in the same category and should be managing entirely differently.)

Warranty:  Consumer expert, Clark Howard, just about always recommends declining extended warranties of any kind.  I tend to agree.  The value of laptops, in particular, declines so quickly that purchasing an extended warranty as almost never worth the investment.  Most consumer laptops come with a 30- or 90-day warranty, which should be adequate. 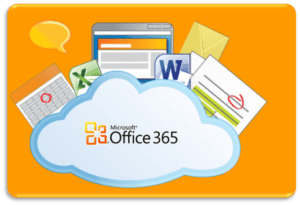 Microsoft Office:  This software bundle has Word, Excel, Outlook and PowerPoint.  You should either buy the retail version for about $220 or you can purchase the online subscription version, called Office 365, for about $85 per year.  Microsoft is trying to get users to migrate to the hosted version and they are offering some good deals to move that way.  365 is a good option for the consumer market.

What’s a Surface?  Two years ago, Microsoft released a competing product to the iPad, called the Surface.  It’s more of a hybrid between an iPad and a full laptop PC but it has really gained traction in the business world.  The price is much more than the iPad but most folks who own one really like it .

Mac vs. PC: This is an age-old debate and it comes down to a matter of personal preference.

Data backup: If you keep photos or accounting files on your computer, get an online data backup service like Carbonite or Mozy.  They cost about $60 per year and is the best insurance you can buy.  The software scans your computer for important files to backup and automatically sends them to the cloud securely. 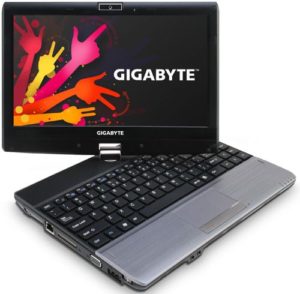