Verizon Wireless recently announced Apple plans to begin manufacturing iPhones that are compatible with the Verizon cell network.   This is BIG news!  Currently AT&T is the only domestic carrier on which iPhones may be used.  The new models will begin shipping in Q1 of 2011.  The AT&T and Verizon networks use different communication protocols so the cell phone must have a chip that delivers one or the other protocol.

Many businesses and consumers have long been frustrated by the poor quality of AT&T service.  These problems include poor coverage, dead spots, slow Internet speed and (the mother of all frustrations) dropped calls.  I have at least one dropped cell call every day and it is infuriating.  Network 1 had been on Verizon for years prior to the release of the iPhone.  When the iPhone gained in popularity, we switched in order to maintain the ability to provide effective support for our clients.  And we will be the first in line to switch back to Verizon when the new iPhones are released.

But all is not perfect in the Verizon world.  AT&T’s communication protocol allows for simultaneous voice and data transmission, which means one can receive email or browse the Internet and at the same time make a cell phone call.  Verizon’s protocol does not allow both simultaneously.  At least not yet.  Verizon says its engineers are working on a way to make this feature possible, but there are no current plans for immediate release of such a solution.  But I will trade that seldomly-used-in-my-life feature for the improved reliability and performance of the Verizon network.  Verizon, here we come! 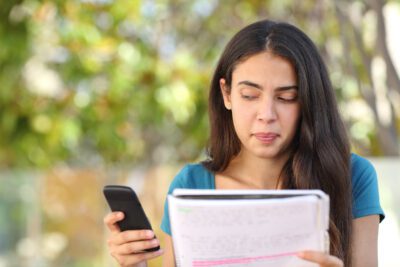 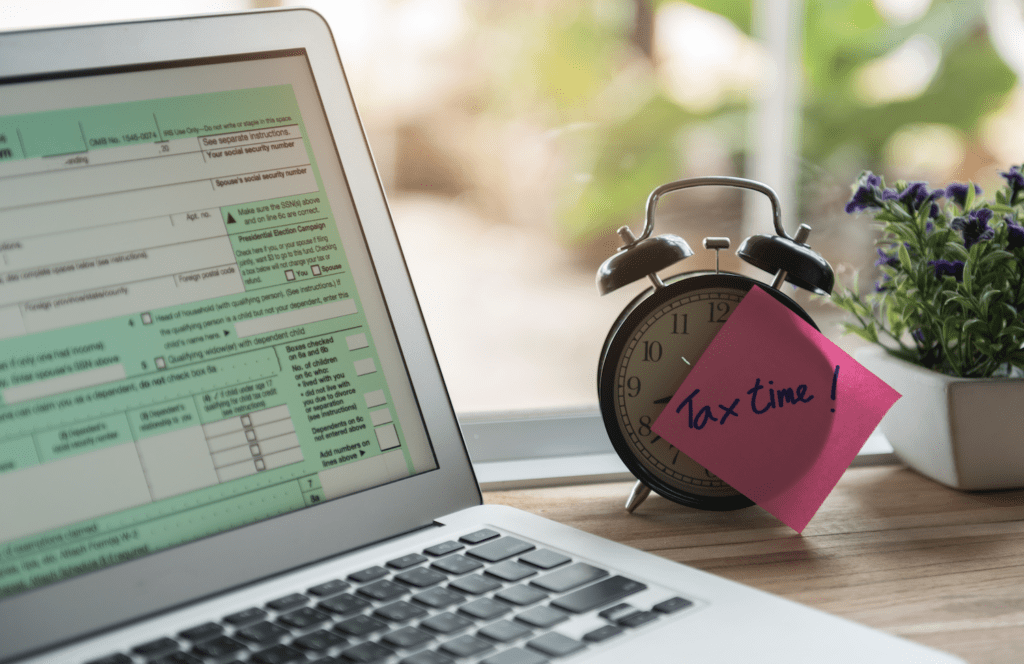 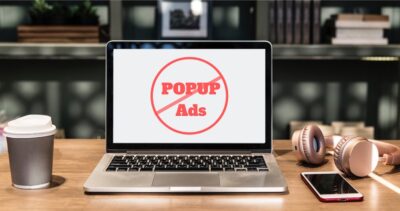