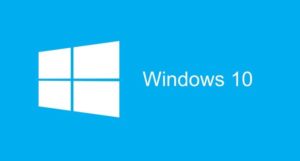 Why did Microsoft jump straight to Windows 10?  Because 7 ate 9!  Ba-dum tsss – I’ll be here all week folks!

So, you’re probably saying to yourself: I just got used to 7 (maybe even 8) and now 10 is coming out?  Are you kidding me?  Is this ever going to end or are we destined to be stuck on the Microsoft Operating System merry-go-round for the rest of our computing lives?

Well, that may not necessarily be the case – more on that later.

Good news is, Windows 10 is free!  At least for the first year if you’re brave enough to download it.  Yes, Windows 10 is being offered as a free upgrade if you currently own a valid Windows 7 (Service Pack 1) or Windows 8.1 license.  Otherwise if you wait, you’ll have to buy it, and pricing for the Pro version is rumored to be $199.

My guess is that the reason that Microsoft is doing this is because the Windows 8 launch didn’t exactly go over well so giving Windows 10 away for a limited time allows them to get the word out and create some buzz and excitement about the product.  Here’s a throw-back to when Windows 8 came out and our reluctance to get started with that back in 2012.  Apparently Microsoft feels good about this one and, if their track record holds true, it ought to be:

Think of Windows 10 as the product that Microsoft really wanted 8 to be.  It incorporates the familiar look and feel of the Windows 7 platform and brings along the smart things that came about with Windows 8 (i.e. touchscreen, live tiles, universal searches, etc.).  The start menu is also solidly back and is described as being bigger, better, and stronger with some vastly improved search features that will scour your entire machine. 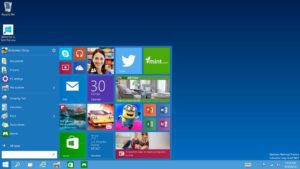 Microsoft is also claiming that Windows 10 will have a more unified experience between PCs, tablets, and mobile devices and that it will support apps written for the Android and iOS.

One of the other redesigns is the browser.  That’s right, say goodbye to Internet Explorer (wild applause).  Microsoft has finally given up on IE and has replaced it with a completely new platform called Microsoft Edge (originally called Project Spartan).  Edge will ship with Windows 10. 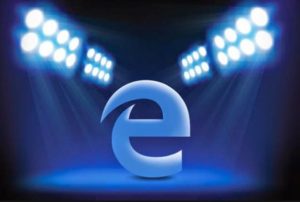 Although it’s still an unfinished product, Edge does have some promise when it stacks up against the likes of Chrome and Firefox.  Apparently Microsoft has done a nice job in keeping the browser lightweight, meaning it’s not (yet) bloated with a lot of unnecessary add-ins that make it a resource hog.

This means it should run faster.  Chrome (which I love) is notorious for consuming a lot of resources and, in my experience, drains your laptop battery faster than any other browser.

They’ve also done a better job with compatibility, meaning that developers won’t have as hard a time getting sites to render correctly as they’ve had to do in the past with Internet Explorer.  Edge also supports browser extensions out of the box, something that IE had a difficult time doing.  Extensions are add-ins that can be installed to increase the functionality of the web browser in some way.

Lastly, one of the interesting things to note about 10 is Microsoft’s intent to offer “Windows as a Service” and provide continuous upgrades to this platform as opposed to forcing a whole new Operating System out in to the marketplace every 5-7 years.  I think they’ve learned some hard lessons of the pain customers went through in getting them to upgrade from XP and more recently from 7 to 8.  The revenue strategy behind this is for Microsoft to make more money on device sales (since there will be improved device unification) which will also drive other service and app sales.  In other words, what Microsoft plans to give up in selling Windows licensing, it plans to make up in other areas.

It’ll still be rough around the edges so let’s not expect miracles out of the gate.  If you do decide to give it a try, check with someone in IT first and get their opinion before you do it.  My advice – let someone else try it first before you do.  Besides, you still have a year if you want to get it for free. 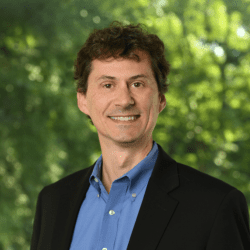