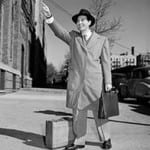 Philadelphia: “…people are against the drivers….”

St. Louis: “…pull out your gun, step into the street and aim it at the driver….”

Milwaukee: “…the trailer displayed a wrecked car driven by the likeness of Satan….”

London: “…intolerable annoyance caused by the enemies of mankind….” 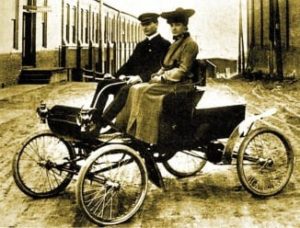 All of the quotes above (some paraphrased to edit out the colloquialisms of the day) I quickly found online when I looked up resistance to the automobile in the 20th century. Progress always meets resistance, especially if it involves a technological and/or social disruption. It was true with the steam boat, the train, and the automobile. And it’s true with Uber.

Time will tell whether that lofty valuation proves to be warranted. However, I’m confident that Uber is here to stay and the fights for Uber (consumers who want choice) and against Uber (taxi drivers, unions, some politicians) will also remain. The mayors of New York City, Paris, and London have all made the news recently by making comments about Uber that illustrate my point. New York Mayor, Bill de Blasio, and Paris Mayor, Anne Hidalgo, spoke about trying to limit / tightly regulate Uber. London Mayor, Boris Johnson, talked about the inevitability of Uber due to consumer choice and the free market. Note: two million New Yorkers and one million Londoners, and counting, have downloaded the Uber app. 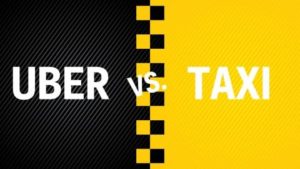 Closer to home, I know several law firm administrators and other professionals who carpool or take MARTA to work and simply grab Uber when they need to go to a lunch meeting or another business function. As one person said to me: “I request a ride when I’m ready to step out of my office and I’m confident the Uber driver will get there in the two minutes it takes me to get an elevator and go outside. How convenient is that? Plus, I don’t tip them or have to deal with any cash and the fare is usually 40% lower than a cab. It’s a no-brainer!”

Easy to book, quick response, easy to pay, lower prices, hundreds of millions of people using the app. Yes, opposition will continue but Uber is here to stay. 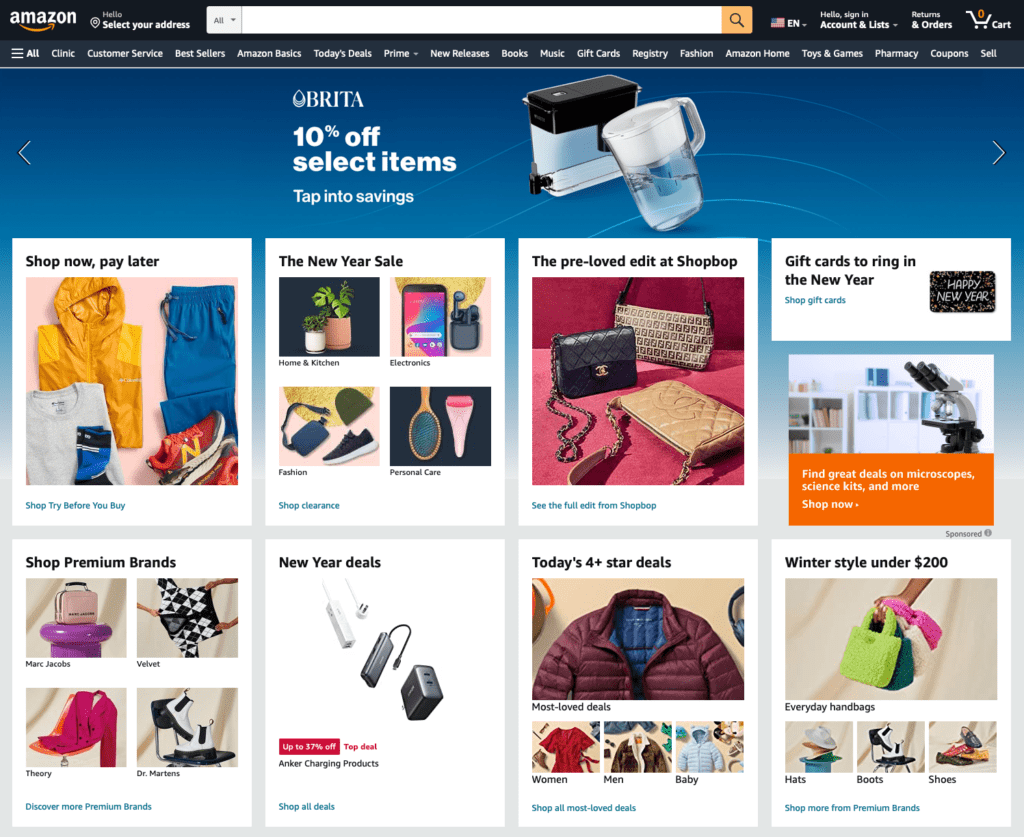