Just the other week I was at my sister’s college graduation where the keynote speaker went on a tangent about the overuse of cell phone and social media.  While in the middle of this rant about how important it is to put the phone down and be present in the moment, the lady sitting in front of me pulls out her phone and starts recording the speech.  I could not hold in the laughter; it was made worse by my knowledge that I should not be laughing in this situation, the irony of her actions was too much for me.  Not only was she filming the keynote speaker while in the middle of making the point to put down our phones, but she was filming the jumbotron broadcasting the keynote speaker instead of filming the speaker. 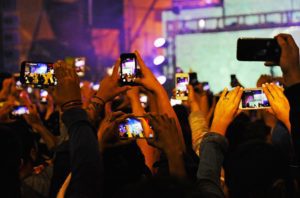 After I finished laughing, I was able to take in the keynote speakers point, and I could not agree with her more.  While social media and phone use have their place, they can take control over one’s life and create serious negative consequences.  The scientific community is not in consensus on the issue because few to no long-term studies have been conducted on the subject, and the subject matter is rapidly evolving making any long-term study obsolete.  But some shorter-term studies have been conducted, which lead to troubling results.

The studies that have been done show that people who regularly use social media are significantly more likely to be at the risk of eating disorders, body image concerns, sleeping problems, and depression than those who do not regularly use social media.  With technology as advanced as it has ever been, we are more connected to one another, yet we, as a society, are the loneliest we have ever been. 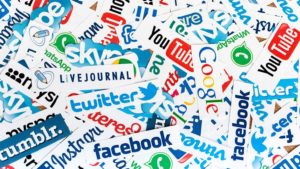 I understand that social media has positive attributes and uses that benefit people, and it has become too large to quit cold turkey.  But we need to understand the risks that are associated with social media in order to act accordingly.  I found a good article, here, that goes into the pros and cons of social media use so that you can better educate yourself to portion your social media use. 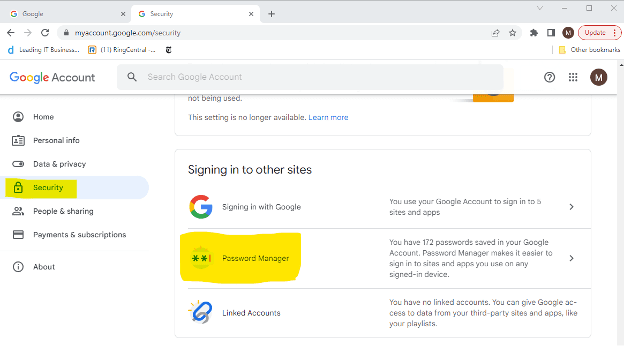 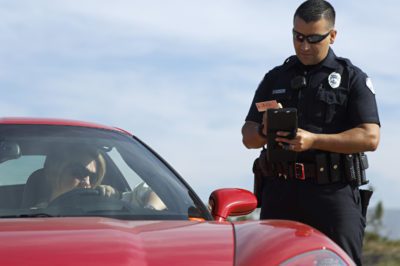 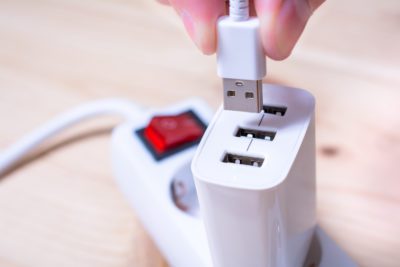