Tony wrote a great blog 11 months earlier on 3 Tips to Get Screen Shots. It’s so good, in fact, it’s in our top 10 of most viewed blogs in 2012. Since this is such a popular topic I decided to add an advanced layer: perhaps you have been struggling with this.

For me this came about because I often show images of screen shots in my Tuesday Tips. The issue I was bumping up against was my inability to capture the image of the menus and drop down boxes in an Office document. The menus simply disappeared when using any of the traditional screen shot capture tools.

Introducing: Screenshot Captor. This is freeware (I want to give you full disclosure on that before you choose to download it). For what it’s worth though, I did read the reviews and do the research myself so I was comfortable that it would not open up a portal on my PC to another dimension.

Step 2 – When you open the application you won’t see a normal launch where a screen opens up as you might with other programs like Word or Excel. It will simply open and be running in the background. To check, go to the bottom right of your screen and look in the icon tray and you will see it running there – It will be a blue icon (bigger image shown on right). Mine shows red because I was using the application at the time to capture this image of my screen. 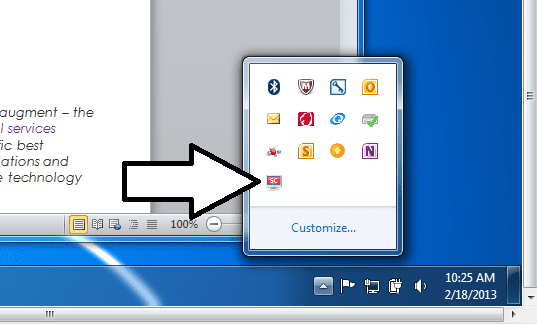 Step 3 – Open an Office document. In the following spreadsheet, which is an analysis for a medical practice on the costs associated with different PACS systems, I want to show my audience how to use the Swap Columns and Rows feature.

Here’s how easy it is: When you have the menus open within the spreadsheet, press the ‘Print Scrn’ key on your keyboard. Screenshot Captor now grabs everything shown on your active application including the menu drop downs. 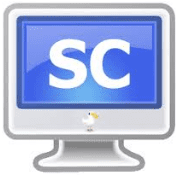 Step 4 – Choose the ‘Keep Image and Show” option from the subsequent Screenshot Captor pop up window. 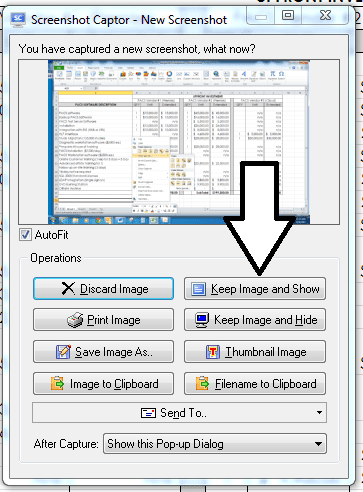 Step 5 – You’re now in the Screenshot Captor application and can edit the image and save it as you see fit. From here I’m actually using it in conjunction with the Snipping Tool in Windows 7 to grab the portion of the captured image I need (for more about the Snipping Tool read Tony’s blog that I mentioned in the opening paragraph). 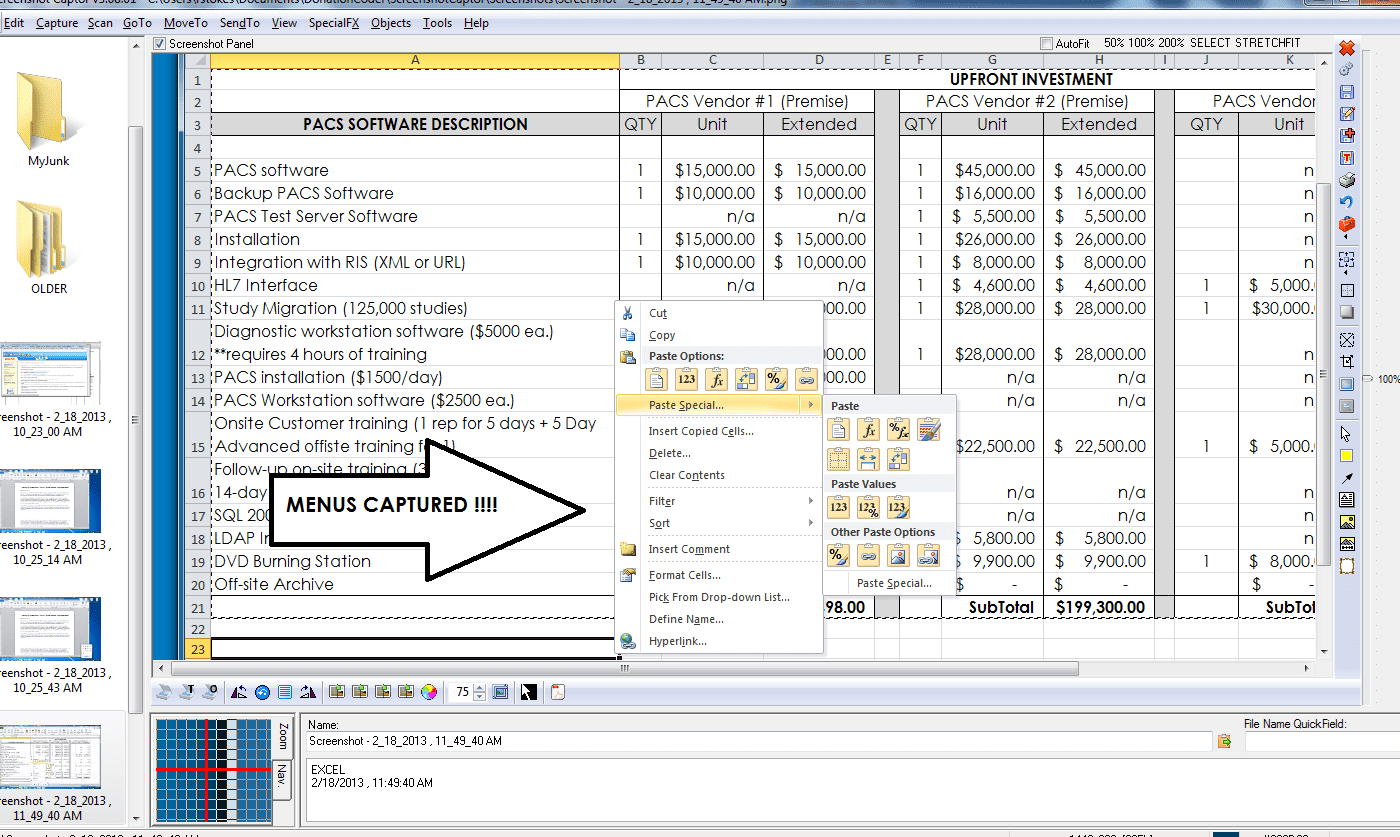 There are other applications out there such as Snagit that can do this as well but you’ll have to buy a subscription in order to do so.

I’ve only scratched the surface of what this application can do. I welcome any comments and successes you have with using it and hopefully this will save you time in your day. 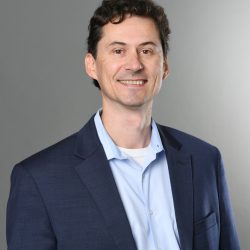 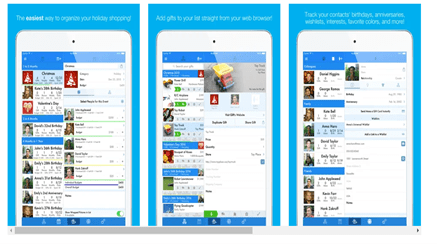