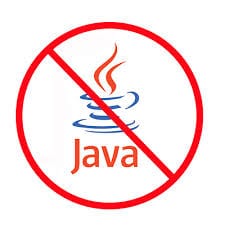 Web browsers like Internet Explorer and Google Chrome use plug-in applications such as Oracle Java to deliver more interesting website experiences. These plug-ins have long been the nemesis of your friendly, neighborhood IT guy. Keeping our clients’ data secure is the primary objective of IT consultants. Applications like Java make that responsibility difficult to deliver. Java and other browser plug-ins like Microsoft Silverlight and Google Earth “extend” web browser capability. They make the web more interesting but that flexibility comes with a cost: reduced security. The browsers make using the web more risky because hackers exploit software design and bugs to deploy viruses and other malware which can make your life miserable. Google has announced it is going to completely block certain add-ins and greatly limit others which is going to wreak havoc with computer users around the world. The primary goal is to increase security, which will fill IT guys around the world with both elation and dread: elation because there will be fewer PC infections to clean and dread because certain websites will stop functioning properly, which will cause our phones to ring off the hook. 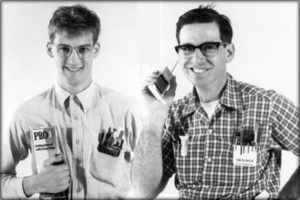 Many of my smug, Mac-using friends boast that “Macs don’t get viruses.” When I hear this I remind them that the very first, widespread virus was written for the Apple. In 1981, the Elk Cloner virus was released and spread quickly, in large part, due to the fact that the Apple II operating system was loaded on bootable floppy disks. Apple owners frequently shared floppy disks which increased the rate of spreading the virus. (Elk Cloner wasn’t the first virus. For more information on the history of viruses, click here for a quick read on the highlights). 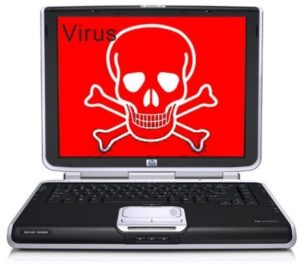 Viruses and malware have continued to plague the business world and IT consultants everywhere. Security is an ever-increasing need in today’s business and consumer environment. One of the most common and easiest ways viruses and other malware spread is through browser plug-ins. A hacker gains unauthorized access to a website and embeds a software code that can exploit Java. An unsuspecting user accesses the website and the malicious code launches, using the end-user’s browser. The person’s laptop or desktop then becomes infected with the malicious code and begins doing damage, usually right away. 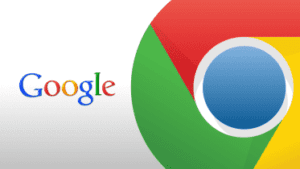 Google announced several years ago they were going to gradually increase their restrictions on what plug-ins, such as Java, can do within the browser. Eventually they will block it all together. That date is currently set for September, 2015, when Google will no longer allow Chrome to use the Java plug in. They have given website developers ample warning but there are more than a few websites that continue to use Java. The result will be some websites with limited functionality and error messages that pop up.

So what can you do? If you have a website on which you rely for business or personal use, you might try having another browser such as IE or Mozilla installed just in case Chrome doesn’t work.