In the past few weeks, you may have heard, been a part of, or started a discussion about the new Apple iOS 11 update. As an iPhone 6 user, I sit on the sidelines and spectate while others dive headfirst into the update. Even so, I am intrigued by all these new features I am missing out on. 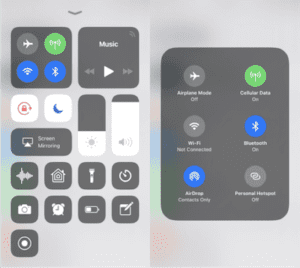 Right off the bat, we find out that Wi-Fi and Bluetooth within the Control Panel are harder to turn off.

In previous iterations of the Control Center, both the Wi-Fi and Bluetooth toggles functioned as simple on/off switches. When on, they’d follow their standard connecting protocol: Wi-Fi would attempt to connect to familiar networks, Bluetooth to familiar devices. In iOS 11, pressing the Wi-Fi and Bluetooth icons simply disconnects the phone from whatever Wi-Fi network or Bluetooth device it was using, leaving the power-hungry radios inside your iOS device turned on (LifeHacker). To fully deactivate these functions, you’ll have to turn them off inside Settings.

When visiting a friend, if you both have the iOS 11 update, you will be able to hold your devices next to each other and share the Wi-Fi password. This works with iPhones, iPads, and Macs running macOS High Sierra.

Do Not Disturb While Driving

Many people should be able to appreciate this feature. In iOS 11, Apple adds a new Do Not Disturb While Driving mode that you can set up to turn on automatically whenever you hit the road and turn off when you finally arrive at the office. (Check out our previous Tuesday Tip for more details on this feature.) 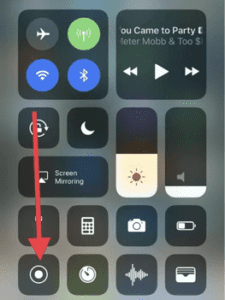 Not only can you take screenshots, but you are now able to record your screen.

Click the lower left icon in the control panel, and you will be directed to a screen that allows you to begin recording. After you hit “Start Recording,” you have 3 seconds to open the screen you want to record. Once you begin recording, the status bar at the top of your phone will become red. Tap the red bar to instantly stop recording.

Before researching these tips, I had no idea about some of these features. I can honestly say I am a bit more enticed to update now that I’ve learned more about all the things iOS 11 includes. There are plenty of other new features we didn’t cover, such as Face ID, Animated Emojis, and Augmented Reality. If you have faith in your machine and have the storage to support the update, I would say go for it! Just be aware that with any newly released software, there could be bugs, so you might save yourself some frustration if you decide to wait. 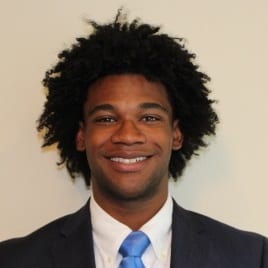 Network 1 Consulting is a 19-year-old, IT Support company in Atlanta, GA. We become – or augment – the IT department for law firms and medical practices. Our IT experts can fix computers, but what our clients value most are the industry-specific best practices we bring to their firms. This is especially important with technology, along with regulations and cyber threats, changing so rapidly. We take a proactive approach to helping our clients use technology to gain and keep their competitive advantage.