Tuesday Tip: Have you ever been spoofed?

My daughter definitely enjoyed her summer break and did a lot of relaxing, which included fun time on her phone and my iPad. One day while I was at work, my boyfriend reached out to me stating he was getting some strange texts from me. When I looked at my phone, I saw the texts that were sent but I wasn’t the one sending them. Needless to say, I was very concerned as to what was going on and felt like my privacy was being violated. One of my coworkers, stated I could be the victim of text spoofing, which I honestly never heard of. Luckily, it just turned out to be my daughter texting from my iPad and playing jokes, so nothing to worry about but it did get me thinking. 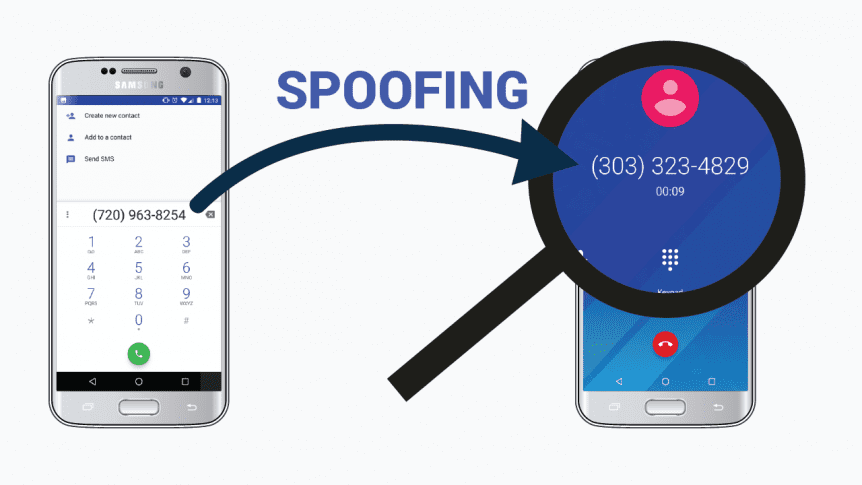 What exactly is spoofing? It is defined as a technology which uses the short message service (SMS), available on most mobile phones and personal digital assistants, to set who the message appears to come from by replacing the originating mobile number (Sender ID) with alphanumeric text. Spoofing can come in the forms of text messages, e-mail, phone calls and other forms of electronic communication.

You might be asking yourself as I did when I thought I was being spoofed, how does it happen? As stated above, spoofing can be done through mobile apps, websites, forwarding services, or a combination of technologies. There are actually services out there you can use to spoof people; you follow their spoofing instructions to make it appear the person’s number is sending texts. Some of the ones out there are SpoofCard, Spoof Box and SpoofTel; just to name a few that allow you to do this.

Can spoofed texts be traced? Yes. Contact your carrier immediately and report it. They will run through a process to ensure the offending party is blocked.

Is spoofing preventable? The answer is unfortunately no; it comes back to you being proactive and getting these traced. There are services out there such as NameID that allows you to block numbers one by one or you can change your number, but no one wants to do that.

Is spoofing illegal? It depends. If the intent is to defraud, cause harm, or wrongly obtain anything of value then it can be illegal. These laws are generally designed to protect consumers, where-as there are no federal or state laws protecting people regarding domestic violence, sexual assault, or stalking. There are other laws in place though that can be used in these circumstances to hold perpetrators accountable.

The human factor and error are always the challenging link. We all make mistakes, and some are sometimes beyond our control. We are only human, after all. Just think before you act and make sure you are vigilant if something does not feel right. 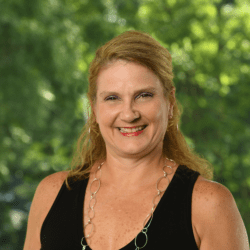