Apple’s MacBook Air has raised the bar on the ultralight laptop computers, known as “Ultrabooks”.  These slim laptops are generally designed for travelling executives or highly mobile workers who just need the basics in a laptop: internet, email and the Microsoft Office.  Their growing popularity has been in large part to folks getting used to iPads and tablets but who also need the ability to have a good keyboard and work on documents while out of the office.

There are some key differences in a traditional laptop versus the ultrabooks.  Unlike a traditional laptop that has a 14” or 15” screen, the Ultrabook has a screen of 13” in diameter, they weigh around 3 lbs instead of 4-6 lbs for traditional laptops and have smaller, albeit faster, hard drives.  The keyboards are smaller although much better than working with a tablet’s keyboard.

Recently, Dell and HP have released worthy competitors that will give the MacBook Air a run for the money.    The Dell XPS 13 and the HP Folio 13 are new models for both companies and the initial reviews are very favorable.  Both of these models have a starting price of $999, however, a well-equipping model will end up costing about $1,600 or so. 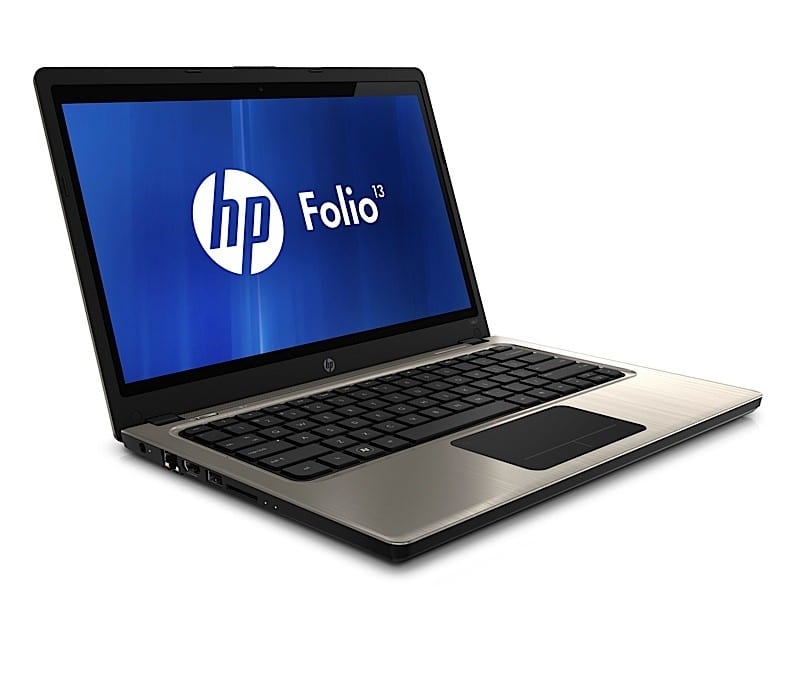 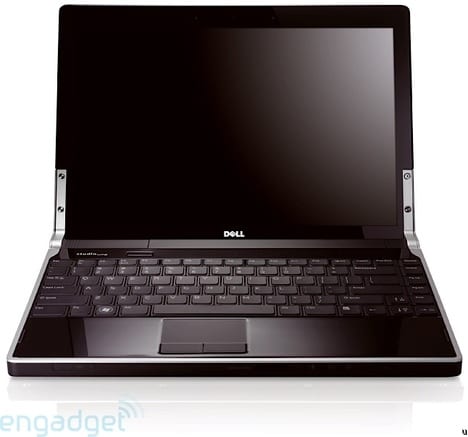 Like everything else in this world, there is a price to pay for this super portable computer.  In order to pack so much into a smaller shell, manufacturers remove the optical (DVD) drive, replace larger hard drives for smaller ones (64GB – 256GB in most cases) and there is usually no docking station.  They also have a maximum RAM size of 4GB, which is plenty for basic applications but not for the performance user.  The biggest complaint about the ultrabooks, including the MacBook Air, is the shorter battery life, generally 4-6 hours instead of 8-10 hours.

Overall the ultrabook is a great option for a travelling business person.  There are some sacrifices that must be made in order to accommodate the small, lightweight design but most will find it is worth the tradeoff.

Network 1 Consulting is a 14-year-old, IT Support company in Atlanta, GA.  We become – or augment – the IT department for professional services companies: law firms, medical practices and financial services firms.  Our IT experts can fix computers – but what our clients really value is the industry-specific best practices we bring to their firm.  This is especially important with technology, along with regulations and cyber threats, changing so rapidly.  We take a proactive approach to helping our clients use technology to gain and keep their competitive advantage.