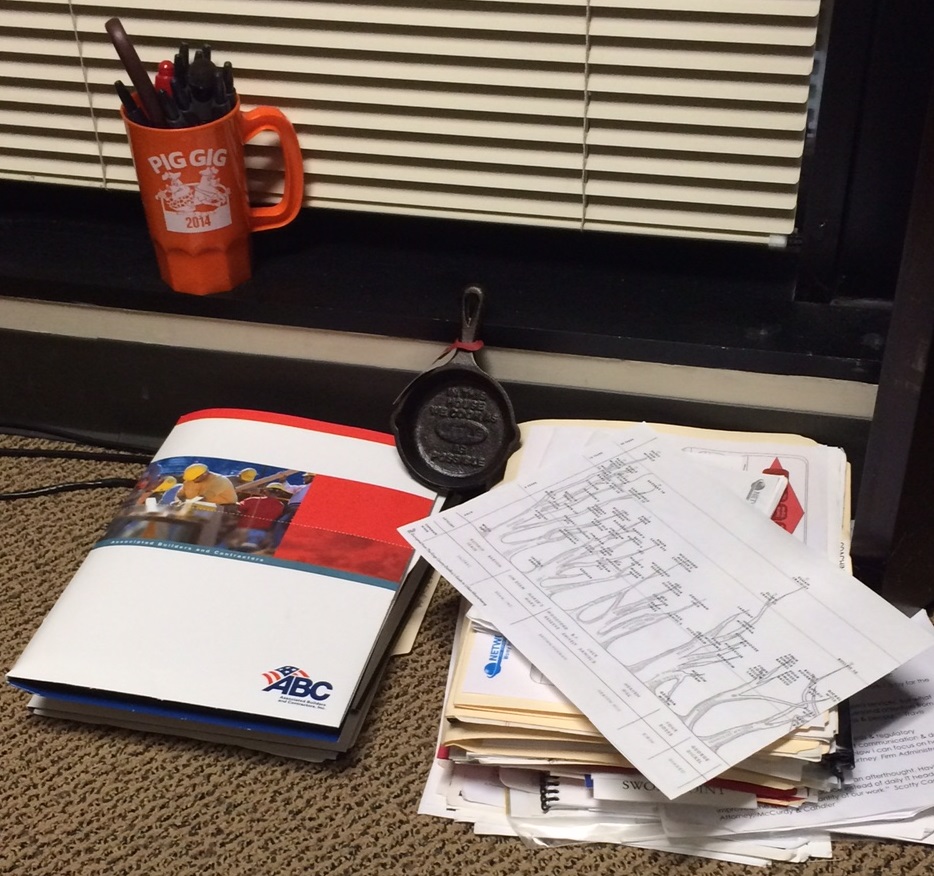 My desk area isn’t very organized. This isn’t news to those who work with me or know me well. I know where stuff is, in general, although it may take me a while to find the right pile and depth….

My wife calls me a pack rat; I prefer to think of myself as a boy scout: always prepared. Especially in an emergency when I might need a worn out 30-year old bowling shirt that I’ll never fit into again.

Being unorganized is one of my talents (sounds better than “bad habit”). I don’t remember much from my college thermodynamics class but I do remember entropy: the idea that everything in the universe eventually moves from order to disorder. I marvel at those who can overcome this force of nature and keep themselves organized. Me? I need all the help I can get!

One of the things I use to fight entropy is Evernote (Tuesday Tip: Evernote – 3 Keys That Make It So Powerful). Capture anything, access anywhere, search and find things fast. When a colleague of mine went to ABA Techshow earlier this year, she brought back news about another app that helps me in my fight against entropy: Scannable. This app is made by Evernote, which means it has super-entropy-fighting powers for people like me. However, it doesn’t require Evernote and provides time-saving and organizing powers even to those who don’t use Evernote.

Scannable is free. However, it only runs on iPhones and iPads at this time; Android folks can stop reading now, jump in your car and head to the nearest Apple store. The premise is simple: scan stuff (take a photo), store stuff where you want, share stuff with whom you want, and find stuff when you want. If you’re like me, you’ve tried your share of similar apps (business card reader apps that almost helped me fight entropy). The difference with Scannable, which came out in January, 2015, is that it’s easy, fast and works 99% of the time.

I’m not going to take you through the setup and the basics of the app – you all know how to download apps (and here’s the Quick Start guide if you want it). What I want to highlight are the ways I use the app to help me fight entropy.

It scans stuff (versus taking a photo), cropping out the excess. I can scan it as an image or PDF. Then, with the click of a button, I can send it wherever I want – via text, email, Twitter, Facebook, or LinkedIn. You can also save the image to your camera roll or to Evernote (I’ve got mine setup to automatically save to Evernote). You can also export to iCloud if you like.

The app is really fast. I’ve got an iPhone 5s that’s two years old and just about maxed out, yet the app comes up and is ready to scan in less than one second. Here’s a screen shot I took right after launching the app so be ready: when you launch the app it comes up searching for something to scan. It took me a few minutes to get used to but I quickly learned to appreciate its design: it’s a scanning app – why not launch and be ready to scan!?

Also, it’s quick and easy to share what you’ve scanned – just a click of a button. Finally, setting it to AutoSave into Evernote saves me a step. Then, in an entropy-defying feat, I can type a search word into Evernote at any point in the future and find the scrap of information that I’ve been looking for.

I love time-saving apps that are easy to use, work, and help me in my fight against entropy. Scannable is a keeper. 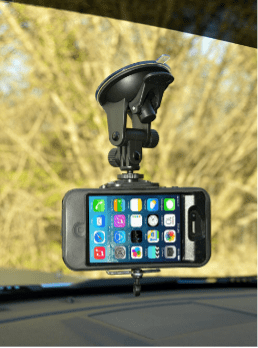 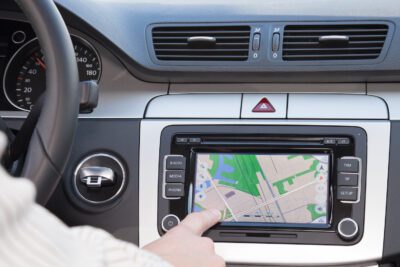 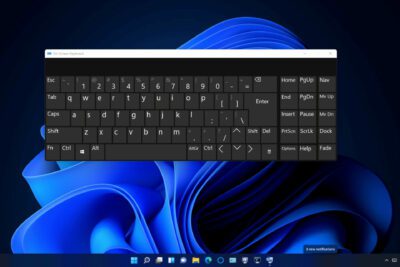