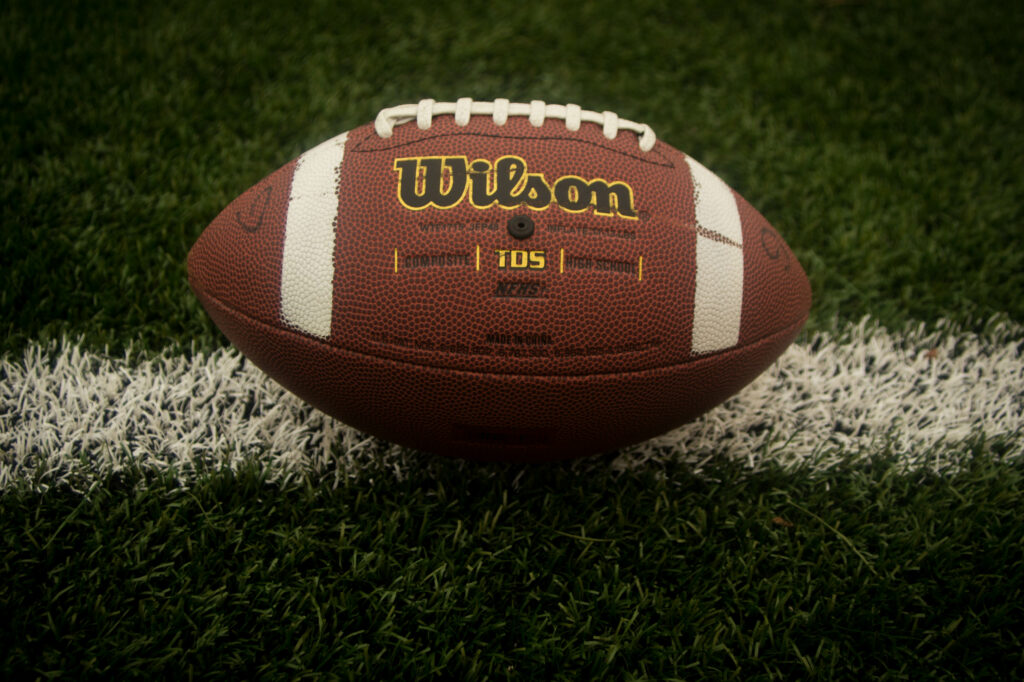 College football. I can smell it in the air. Growing up as the youngest of 4 boys and with a Dad who was a high school football coach, I was destined to love football. Literally since the day I was born, football impacted my life: I was born on Friday, September 9th – poor planning by Mom since Dad couldn’t get to the hospital until after the game (at least that’s the family legend).

As we’ve been counting down to the 2016 college football season – and my Tuesday Tip deadline – I realized that I’ve been in a rut with ESPN and Bleacher Report TEAMStream as my main sports apps. Surely there had to be some great college football iPhone apps waiting for me to discover them – right?

I waded through some of the good, bad and ugly and quickly found two themes:

Three apps made my short list: theScore, College Football Scoreboard and Gridiron 2016. After I read the reviews of each I decided not to test out theScore: looks like it has a lot of ads and one person complained about getting spam messages. No thanks. Here are my preliminary summaries of the other two apps.

College Football Scoreboard. This is a free app and it looks interesting. You can choose your favorite teams (for me it’s Penn State, Pitt, Auburn, Georgia Tech and Georgia State) and get game day alerts – nothing fancy there. I noticed that the app crashed (shut down) several times – hopefully that’s an easy bug for them to fix. What I liked about this app is the depth and breadth of the content: it had about 20 times more information on Penn State than Bleacher Report had.

Gridiron 2016. This app costs a whopping $1.99 (I hope the sarcasm came through). This is the 8th season for this app and the rave reviews (even though there weren’t a ton of them) have me excited to use it. Unfortunately, you can’t pick any favorite teams. What you do get is complete schedules by team, including up-to-the-minute each week when TV is setting their kickoff times. When you’re viewing any team’s schedule you can click on an opponent and it takes you to their schedule. You can also see last year’s results by team – in case you need a reminder. This looks like an app that I’ll appreciate more and more as the season progresses.

GameDay College Football Radio. This app has a simple interface and you can quickly get to the school you want. It does have favorites but, at least in my initial attempt, I couldn’t get it to work. I’m excited about this app because I’m too cheap to buy the Big 10 football package so this will let me at least hear the Penn State football games that aren’t carried on national television.

And, as an added bonus, if you’re ever in a bar with lots of TV screens and  you can’t hear one of the games that you’re watching, you can download Tunity, the app that Kate wrote about a few weeks ago.

I’m sure I’ll learn more about these apps once we get into the thick of the season. I’d love to hear from you: what’s your favorite college football app? 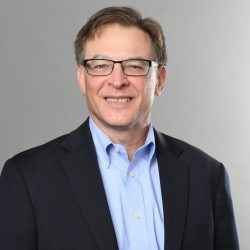