Black Screen on the iPhone X 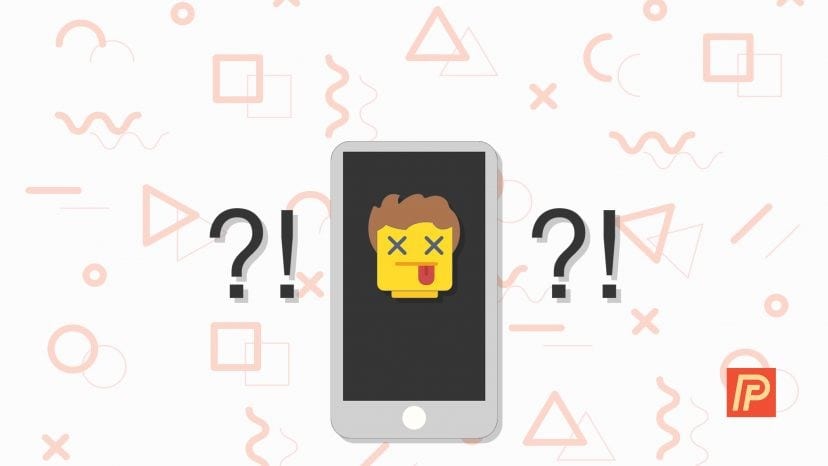 A few weeks ago, I was driving to work, listening to music on my phone. I walked into the office and by the time I got to my desk, my phone appeared to be dead and all I had was a black screen. I thought this was odd since it was charging the whole trip to work. I tried charging it anyway for a few hours, hitting all kinds of buttons, but to no avail. My phone appeared to be dead and I went in to panic mode as this is my only means of communication. The other strange thing I noticed was that my phone felt very hot, which seemed puzzling to me. I tried looking online for some possible resolutions but could not seem to find anything, so I decided to head to my cell phone retail store.

I headed to the repair side and as soon as I told him what was wrong, he told me there was an easy fix and I breathed a sigh of relief. I told him my screen and my phone felt very hot and he said that is because the screen was still running in the background and that the issue was due to a common software-related problem that did have some workarounds.

I have now learned there are multiple troubleshooting steps you can go through but the first solution is to force your phone to restart. It works similar as the usual reboot or soft reset but the only difference is how it is done. Here are the steps:

If it is your software, it will take about 20 seconds or longer for you to press on these buttons until you will see the Apple logo on the screen, so just keep pressing on the buttons until it reboots. The above steps did the trick for me and life was good again. If this does not work, there are some other options to try.

Second solution is to simply connect your iPhone X to a charger and let it charge for about 30 minutes and always ensure you use an Apple charger or an OEM charger.

Third solution is to force your iPhone X to restart while charging. Sometimes it could have run out of power due to some apps that are consuming a large amount of battery life.

Fourth solution is to connect your iPhone X to a computer with iTunes. If iTunes is able to recognize your phone, you can create backups of all your information and then attempt a restore.

If none of these options work, it might be time to visit the Apple store to determine if something more serious occurred with some sort of physical or liquid damage. Hopefully, it will be as simple as mine was and you will be prepared if it happens again. 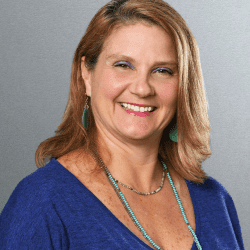 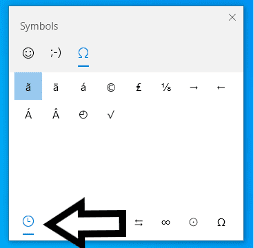 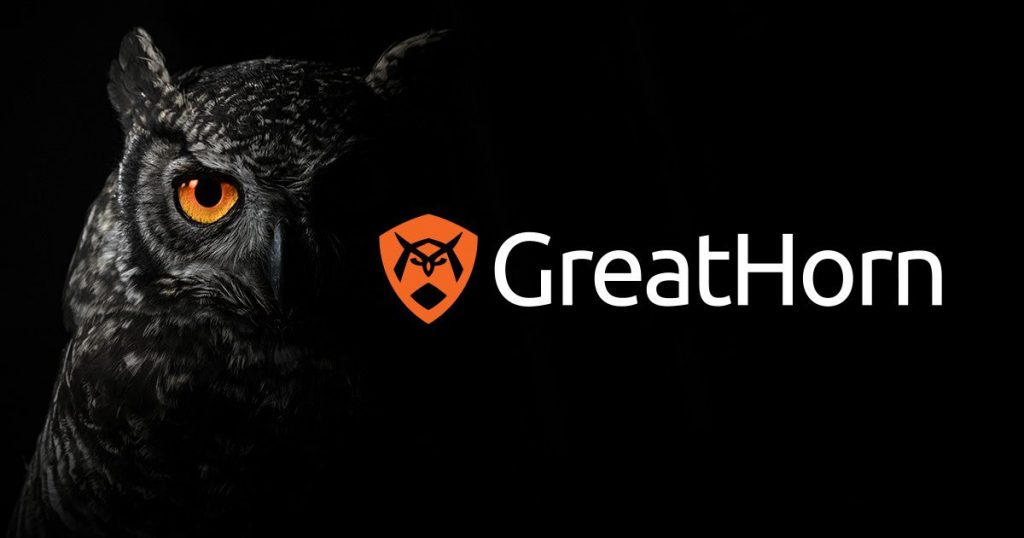